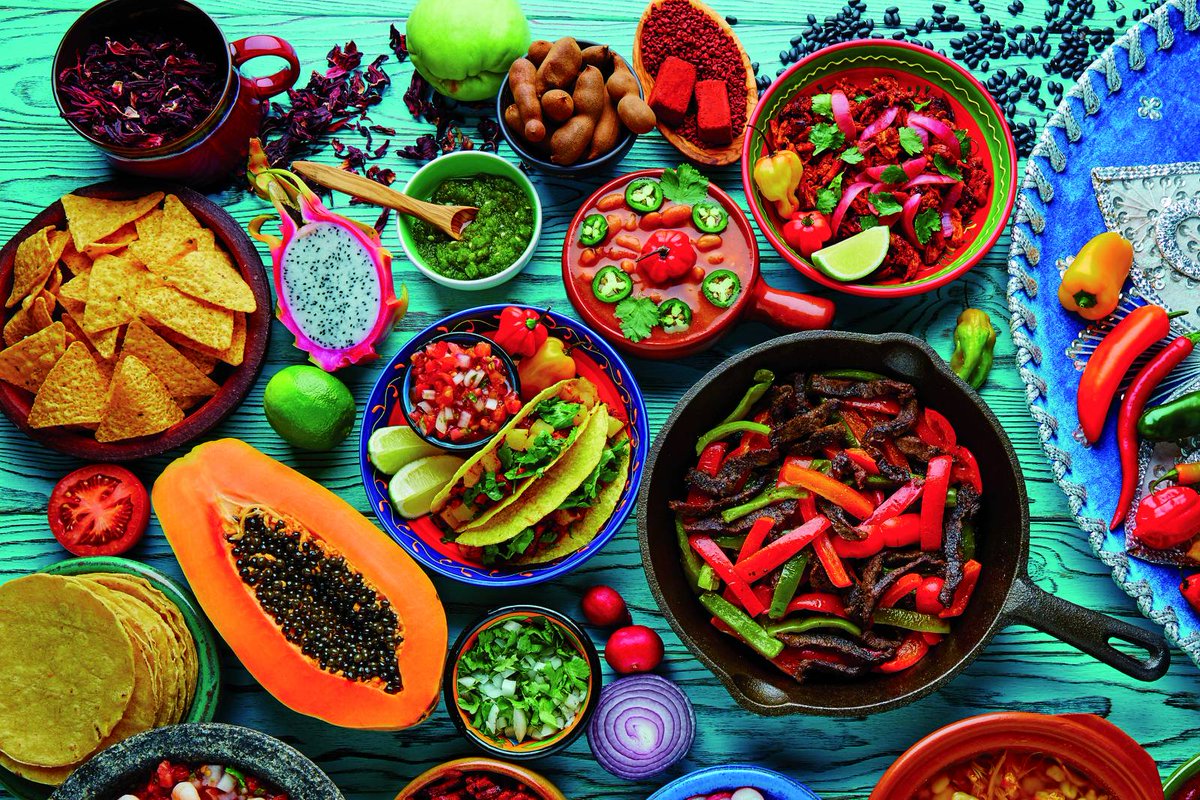 Hot and Tasty: Mexico in Canada

https://ecgproductions.ca/wp-content/uploads/2022/06/country17-1024x683.jpg 1024 683 ECG Productions ECG Productions https://ecgproductions.ca/wp-content/uploads/2022/06/country17-1024x683.jpg June 8, 2022 June 8, 2022
Our documentary project “Taste the Diversity” invites you on a historical and culinary journey across countries and continents. Today we will taste Mexican cuisine!
The history of Mexican cuisine originates in the traditions of the Indians who lived on the mainland before the Spanish colonization. The basis of modern recipes included products that were grown by the Maya. These are corn, legumes, melons, and peppers.
Corn in particular plays a large part in Mexican cuisine where ripe corn grains are added to the first and second courses. Even desserts are not complete without this traditional ingredient. The second most important product in Mexico is beans. Soups, cereals and side dishes are cooked with it. One more ingredient that is often associated with Mexican cuisine is chili, a traditional hot pepper is consumed fresh, dried, smoked, boiled and fried.
After the invasion of the conquistadors, new types of food appeared in the country: wine, vinegar, cheese and various sorts of meat. What makes Mexican cuisine unique is the fact that food traditions from several continents are mixed together into unforgettable flavorful recipes. What is your favorite Mexican meal?