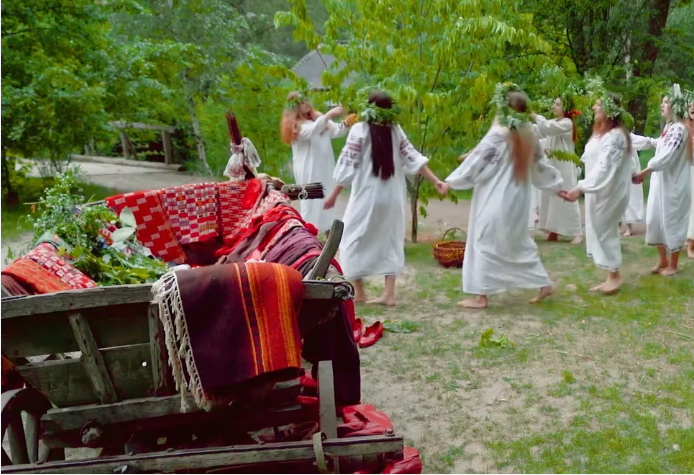 At the end of last year, one of the ECG Productions projects “On the Waves of Ukrainian Music” won two awards at once at the prestigious Ukrainian festival ONYKO Films Awards. The documentary received awards in two categories: The Best Documentary and The Best Costumes. Film director Olena Tumanska talked to the Festival representative about what inspired her to make this documentary and also shared her creative plans. Watch the trailer, click on the link and read the interview right now!