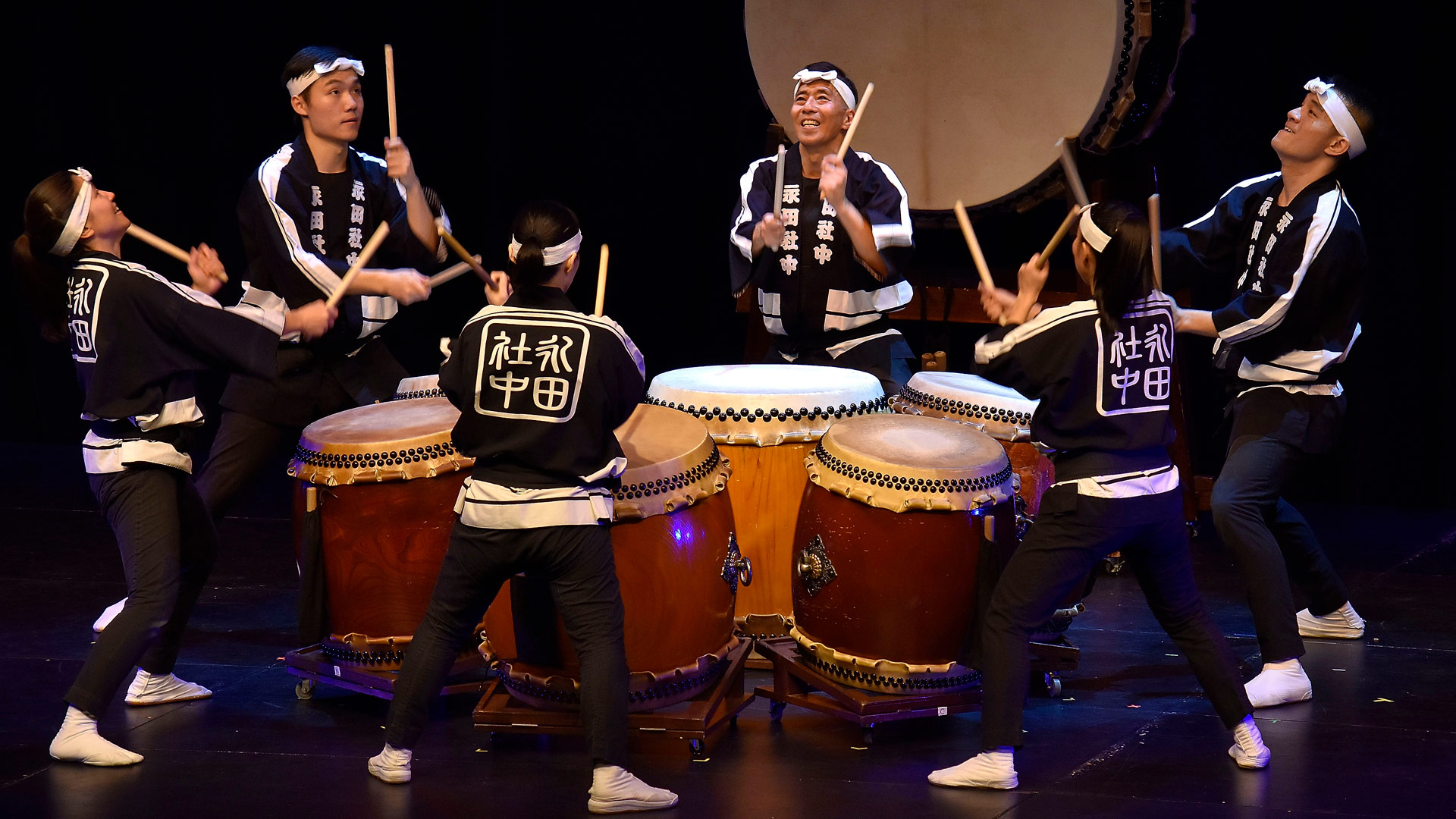 Japanese Taiko and Flute in Toronto 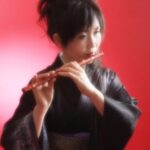 This last weekend was especially eventful for our team, we were attending and filming a special event – Nagata Shachu Japanese Taiko performing on the stage of the Japanese-Canadian Cultural Centre. This special program is called “KAZE”, which means wind in Japanese and features master bamboo flutist from Japan, Toki Tatara (pictured).
Nagata Shachu collaborated with Tatara in a performance that seamlessly combined the worlds of  taiko, shinobue (bamboo flute), and the three-stringed shamisen while exploring new possibilities for these traditional instruments. At the end of the concert, the audience gave a standing ovation to the musicians.
As you may already know ECG Productions began filming the documentary “Taiko – the Music of the Strong” and we are planning to include some of the most impressive concert fragments to the film that will be completed early next year.