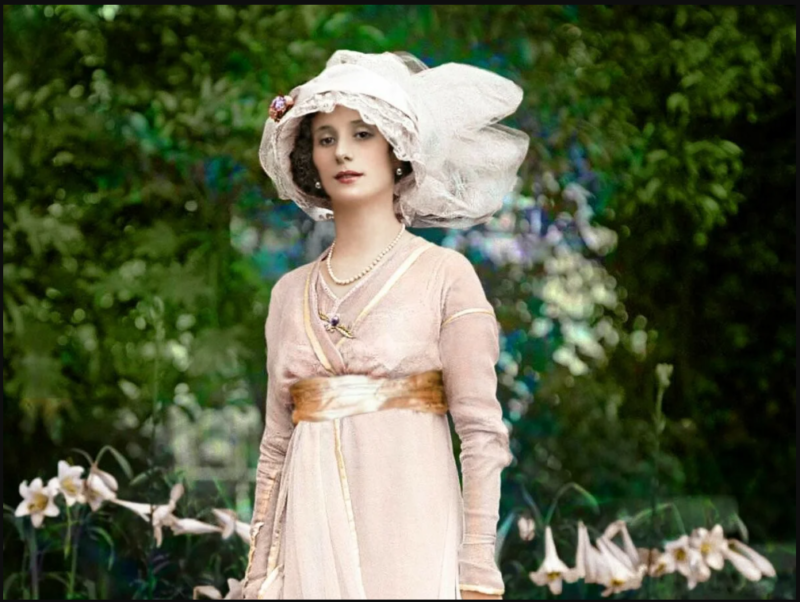 ECG Productions is working on a project dedicated to the tour of famous ballerina Anna PAVLOVA in Canada. Anna Pavlova was a Russian prima ballerina during the late 19th and early 20th centuries. After attending the Imperial Ballet School, she made her company debut in 1899 and quickly became one of the most famous and influential ballerinas of all time. In the period from 1910 to 1926 she visited our country 10 times. The outstanding dancer performed in Toronto, Montreal, Quebec and Vancouver. In her memoirs, Anna Pavlova described several curious moments that happened during her stay in Canada. Our team was so impressed that we decided to make a film about Anna Pavlova’s visit to Canada. From this film you won’t only learn about prima ballerina’s adventures but also about a legendary dessert “Anna Pavlova”, named after the great dancer. This fluffy cake was invented almost 100 years ago, but even today it is considered one of the most popular treats in the world. Have you tried it?