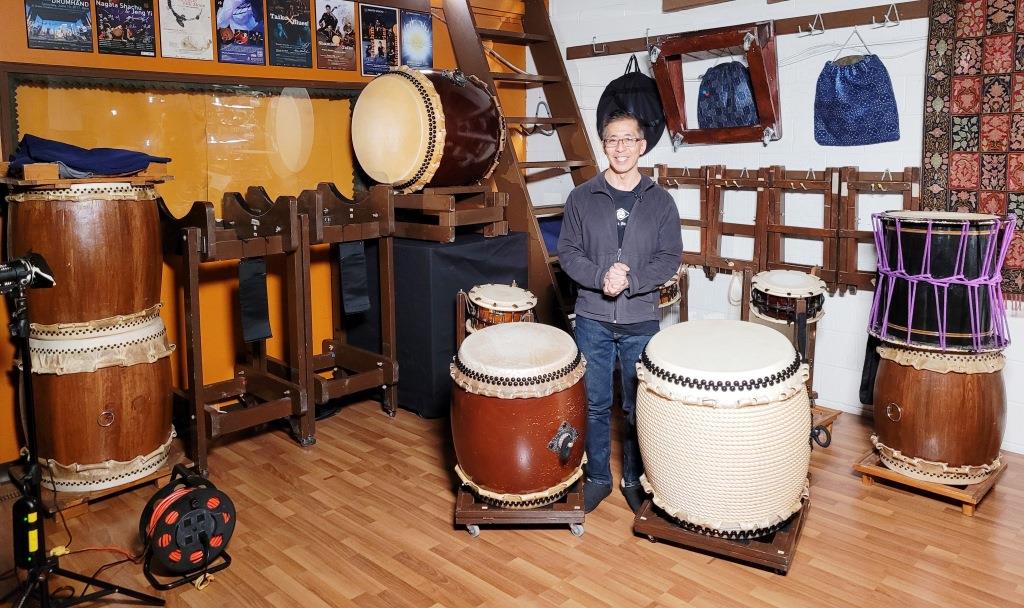 Taiko: The Music of The Strong

We are pleased to announce that ECG Productions has started filming a new project “Taiko – the Music of the Strong”. The new documentary will be devoted to the history of traditional Japanese art – Taiko Drums. Apart from that, the film will have a second storyline – we will tell about the tragic and dramatic page in Canadian history when during the Second World War thousands of Canadians of Japanese origin were forcefully sent to labor camps. The Canadian government recognized the illegality of their actions and paid a compensation to the survivors only in the 1980s. At the end of January, we already filmed the first interview with the main character of the film, a famous Canadian musician and the leader of the Japanese drumming troupe “Nagata Shachu” Kiyoshi Nagata. Make sure you check our blog every week to learn new updates! Meanwhile watch the Japanese Sound of Canada episode starring Kiyoshi Nagata and his band.