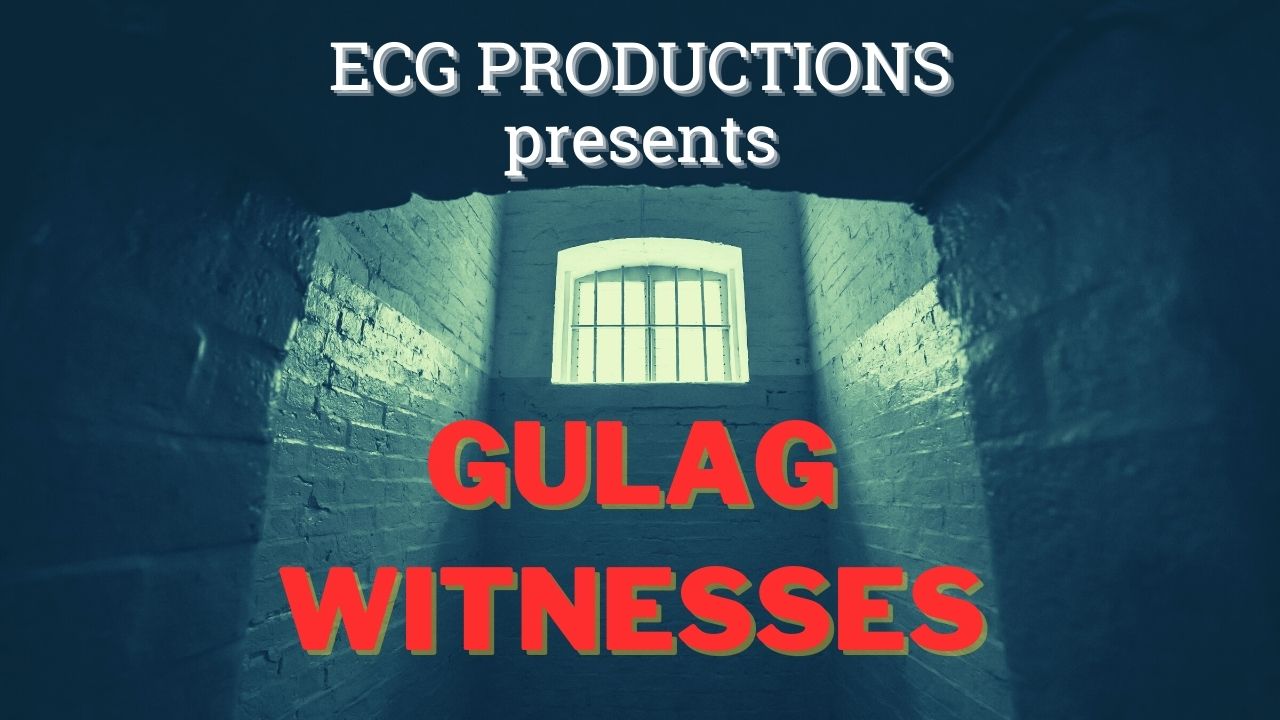 https://ecgproductions.ca/wp-content/uploads/2022/02/GULAG-1-1024x576.jpg 1024 576 ECG Productions ECG Productions https://ecgproductions.ca/wp-content/uploads/2022/02/GULAG-1-1024x576.jpg February 15, 2022 February 15, 2022
Film Director Olga Antimony continues shooting the documentary project GULAG. Witnesses. Olga and the ECG Productions team are currently working on the second season and looking forward to releasing it this year! As the project dives deeper into this complex topic, the concept of the film evolves and develops.
The film will feature unique interviews with the descendants of former Gulag prisoners. It is surprising that despite all the hardships these people experienced during their emigration to Canada preserve their parents’ memory and stories from the dreadful GULAG time.
It is usually the case when filming documentaries most of the raw materials remain behind the scenes, but not this time! The stories told by the GULAG prisoners’ descendants were so sincere and poignant that the film Director made a decision to post unabridged interviews on the official project website.