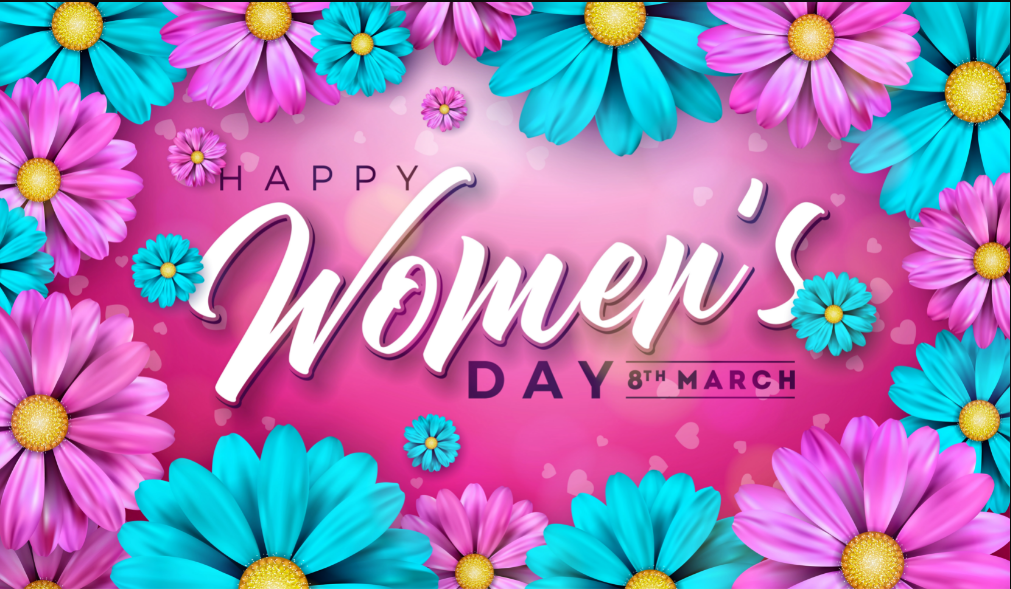 https://ecgproductions.ca/wp-content/uploads/2022/03/Screenshot_2.png 1011 589 ECG Productions ECG Productions https://ecgproductions.ca/wp-content/uploads/2022/03/Screenshot_2.png March 8, 2022 March 8, 2022
ECG Productions congratulates all women on this holiday and wishes them good health & happiness!
Historically, this holiday originated as the Day of Women’s Solidarity when many women around the Globe were struggling for equal rights and emancipation. It is believed that it was first celebrated on February 28, 1908.
At the international level, March 8 became a holiday in 1975 and was initiated by the UN General Assembly and only in  1977 it was declared as International Women’s Day. Today many countries including Canada celebrate social, economic, cultural and political achievements of women.
A few years ago, ECG Productions completed the Dream Big project dedicated to inspiring stories of immigrant women who came to Canada from different countries and, despite all the difficulties and obstacles, were able to achieve their dreams. Today we would like to invite you to watch the episodes and choose your favorite!