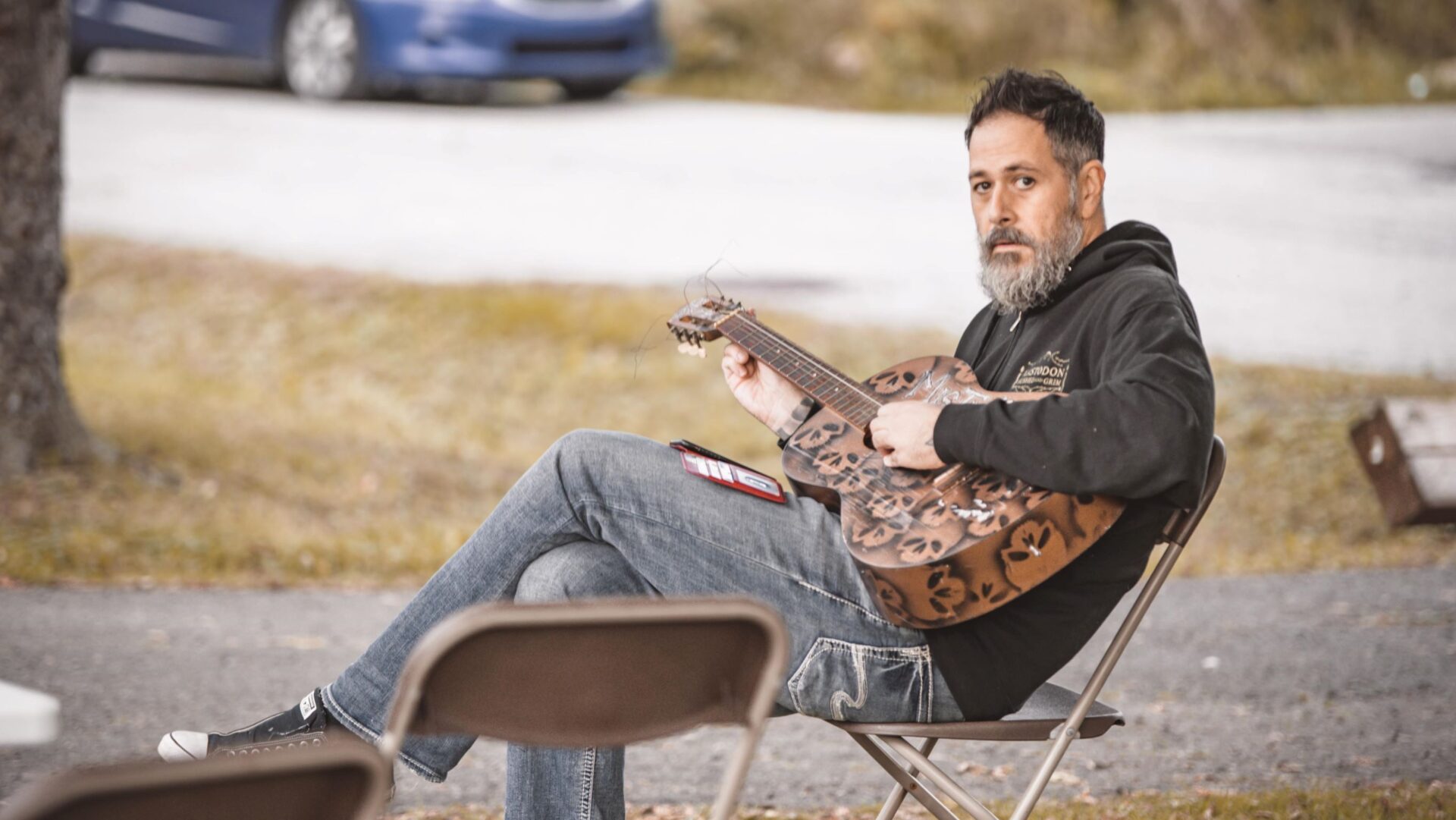 Director Mykyta Novokhatsky (Nick Newcastle) has started filming a new project called “Ellegy”. This is a touching story about a father and son who face a difficult time in their lives as they mourn the loss of someone close. The filming will be completed soon and at the beginning of the next year the most magical part of the filmmaking process starts – post-production!
In the meantime, we invite you to take a peek at the backstage.