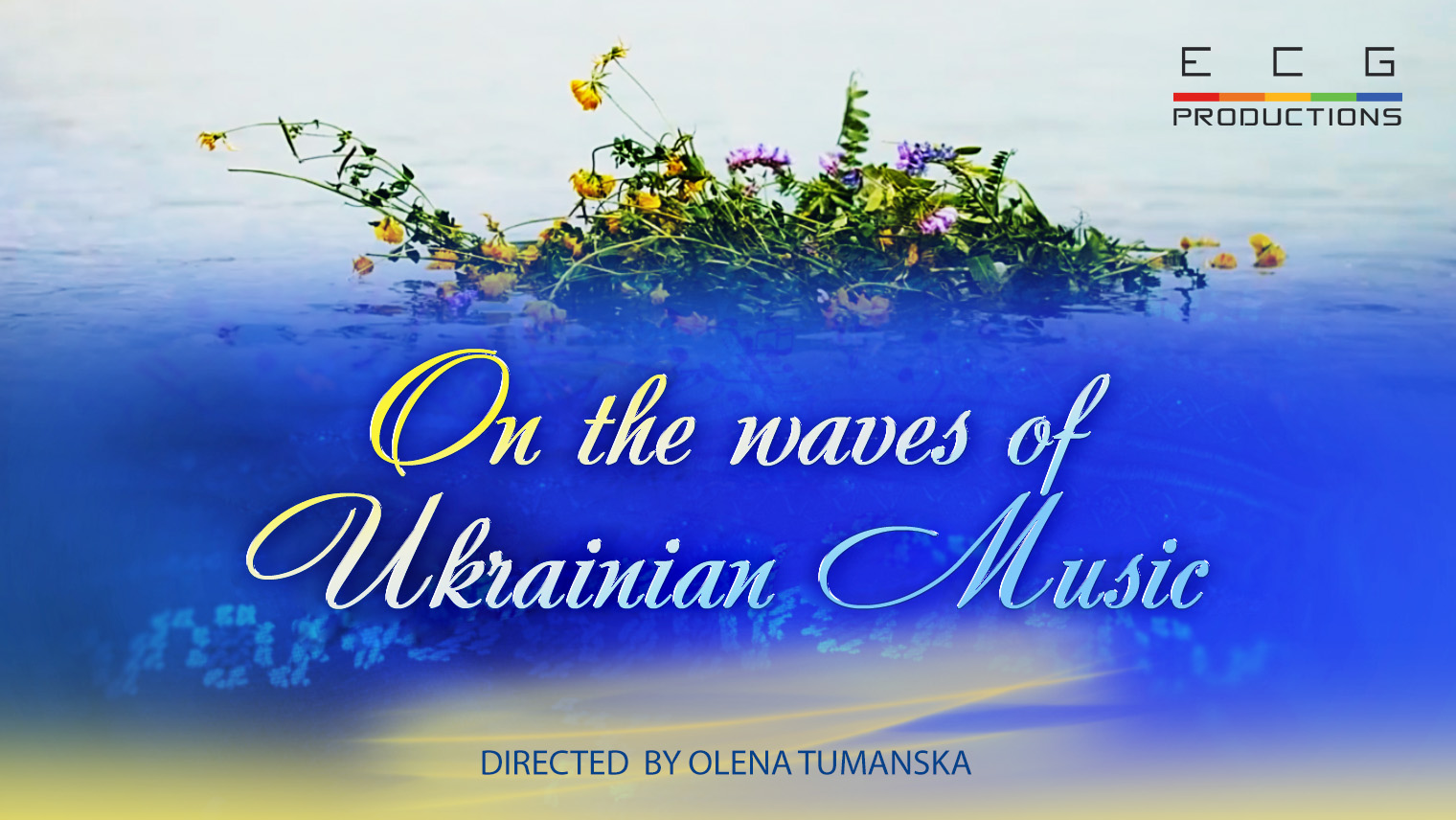 On the Waves of Ukrainian Music

https://ecgproductions.ca/wp-content/uploads/2022/11/UKRAINIAN-OPERA-Eng-Horizontal-Movie-Poster-1024x577.jpg 1024 577 ECG Productions ECG Productions https://ecgproductions.ca/wp-content/uploads/2022/11/UKRAINIAN-OPERA-Eng-Horizontal-Movie-Poster-1024x577.jpg November 16, 2022 November 17, 2022
We are proud to announce that the documentary project On The Waves of Ukrainian Music has won an award at the Onyko Films Festival. It was recognized in two nominations at once: Best Music Video and Best Costume Design. This project is a tribute to the rich history, culture and traditions of Ukraine and all those who celebrate it. The stage production of  On the waves of Ukrainian Music is a mix of the best opera arias, traditional songs and dances from Ukraine. It is a live trip back through Ukrainian history. As the singers and dancers perform in specially designed traditional Ukrainian, and very colorful costumes, the audience is transported to some of the most important events of Ukraine’s past through famous national songs and dances.
Congratulations to the team and film Director Olena Tumanska.
The film will premiere in Toronto next year. Stay tuned!