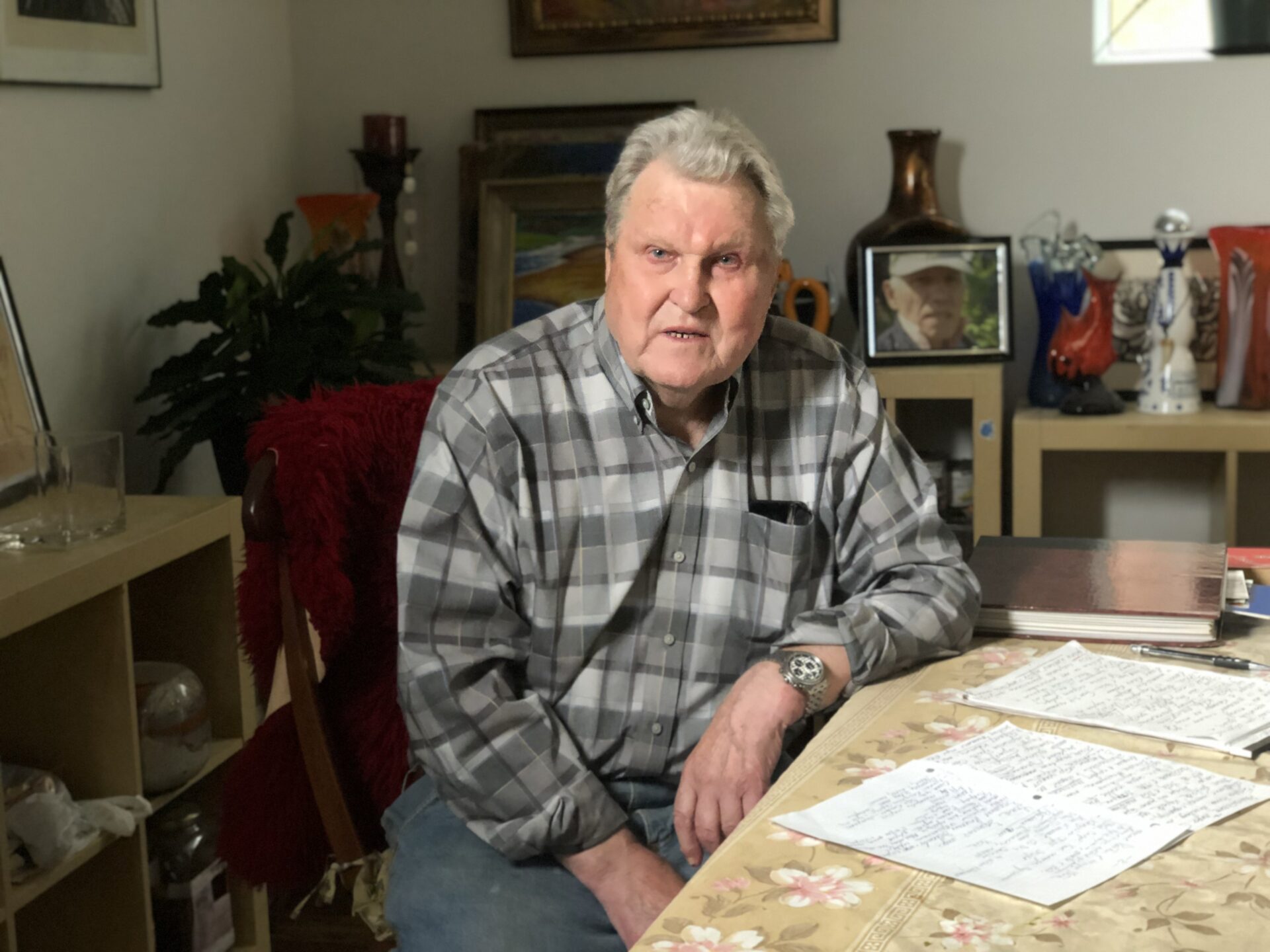 ECG Productions is finishing work on the first season of the documentary project Gulag Witnesses. This documentary project is dedicated to the tragic fate of people who ended up in prisons and camps during the reign of dictator Joseph Stalin in the USSR.

Aleksandr Solzhenitsyn, Russian novelist and historian, who was awarded the Nobel Prize for Literature in 1970 called Gulag “a meat grinder of human souls.” Gulag’s history is woven from hundreds of thousands of human lives that have passed through prisons and camps, written in the blood and death of prisoners. The film Director Olga Antimony unfolds this story through the memories of prisoners and those who guarded them. This creative technique immerses you in the events and characters. We are planning to start filming the second season of Gulag Witnesses in 2022.