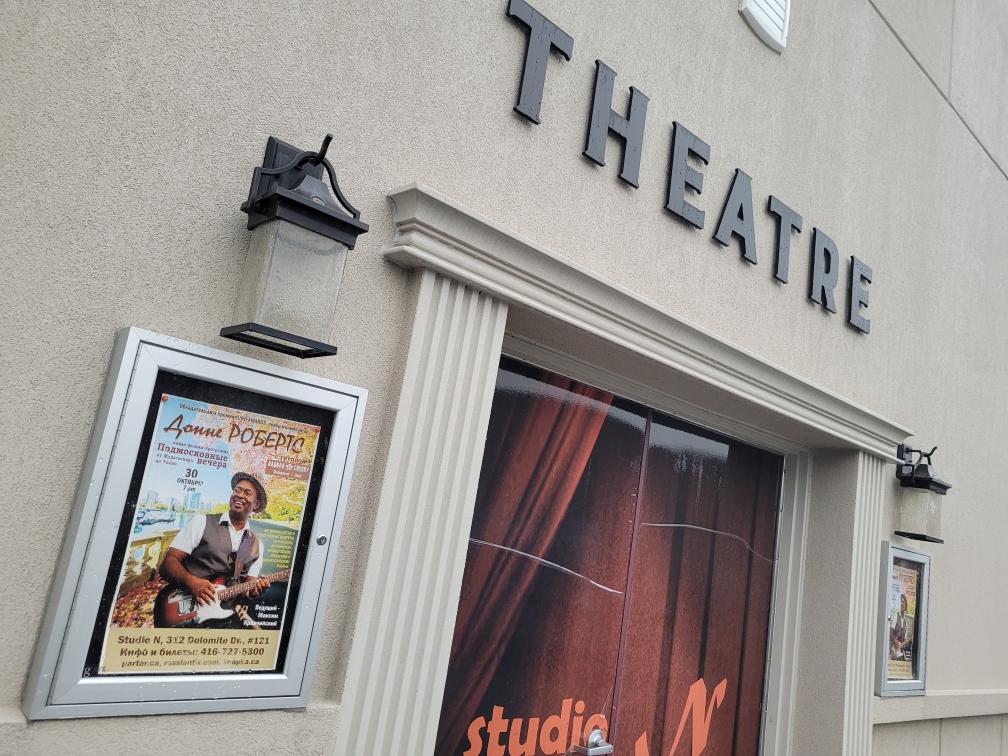 On Saturday, October 30, 2021 the  ECG Productions team had a chance to attend and film a concert of the famous Canadian musician Donne Roberts and his band “Baobab Cherry”. Donne Roberts is a two times Juno Award Winner, the Canada’s most prestigious music award. Born in Madagascar, raised in Russia, he has lived and worked in Toronto for the past 25 years. His repertoire includes songs in different languages: English, French, Malagasy, Russian and even Japanese. The name of the group – “Baobab Cherry” has a special meaning. The baobab tree is a symbol of the island of Madagascar, the homeland of Donne Roberts, and the cherry is a symbol of Japan, Ken Yoshioka’s and Yukiko Tsutsui’s homeland. Donne, Yukiko and Ken presented a new fusion program called Moscow Nights: from Madagascar to Tokyo. Stay tuned for the concert video that we will post on our YouTube channel in the near future. Meantime you can watch the African Sounds of Canada and Malagasy Sounds of Canada episodes, featuring Donne Roberts.