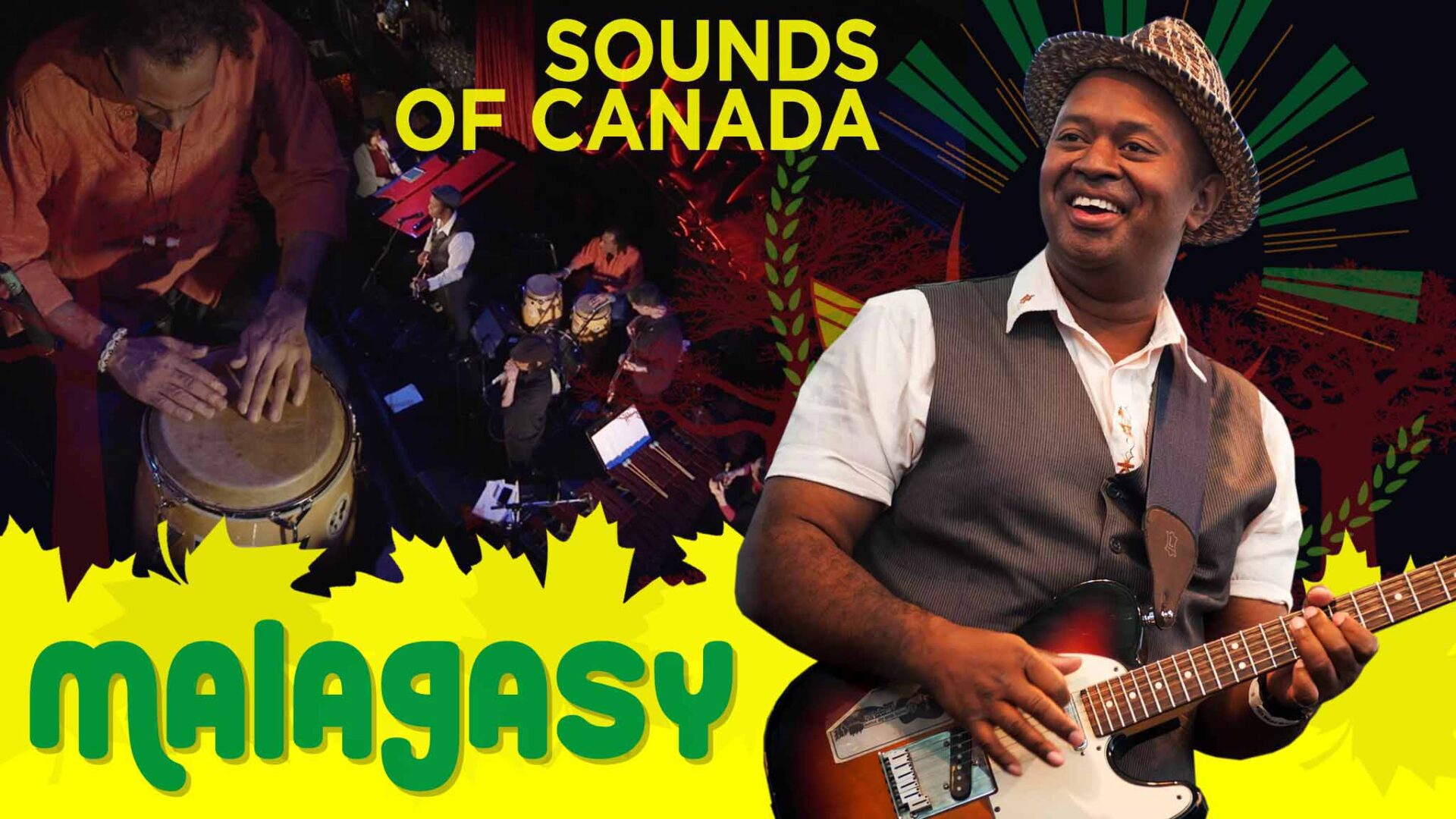 Watch a new episode of the Sounds of Canada project dedicated to the music from Madagascar. Donne Roberts Band was founded by Afro-Canadian musician, singer and composer Donne Roberts who has a unique life story. He was born on Madagascar, raised in Moscow, Russia (back then Soviet Union) where his parents worked as diplomats, and for the last 25 years he has been living in Canada.He is a 2-time Juno Award winner and 4-time nominee. He writes and performs songs in a dozen languages, including Japanese, and he is a highly skilled professional guitar player. That is why we invited him to take part in the third season of the Sounds of Canada project with his own group, the Donne Roberts Band.