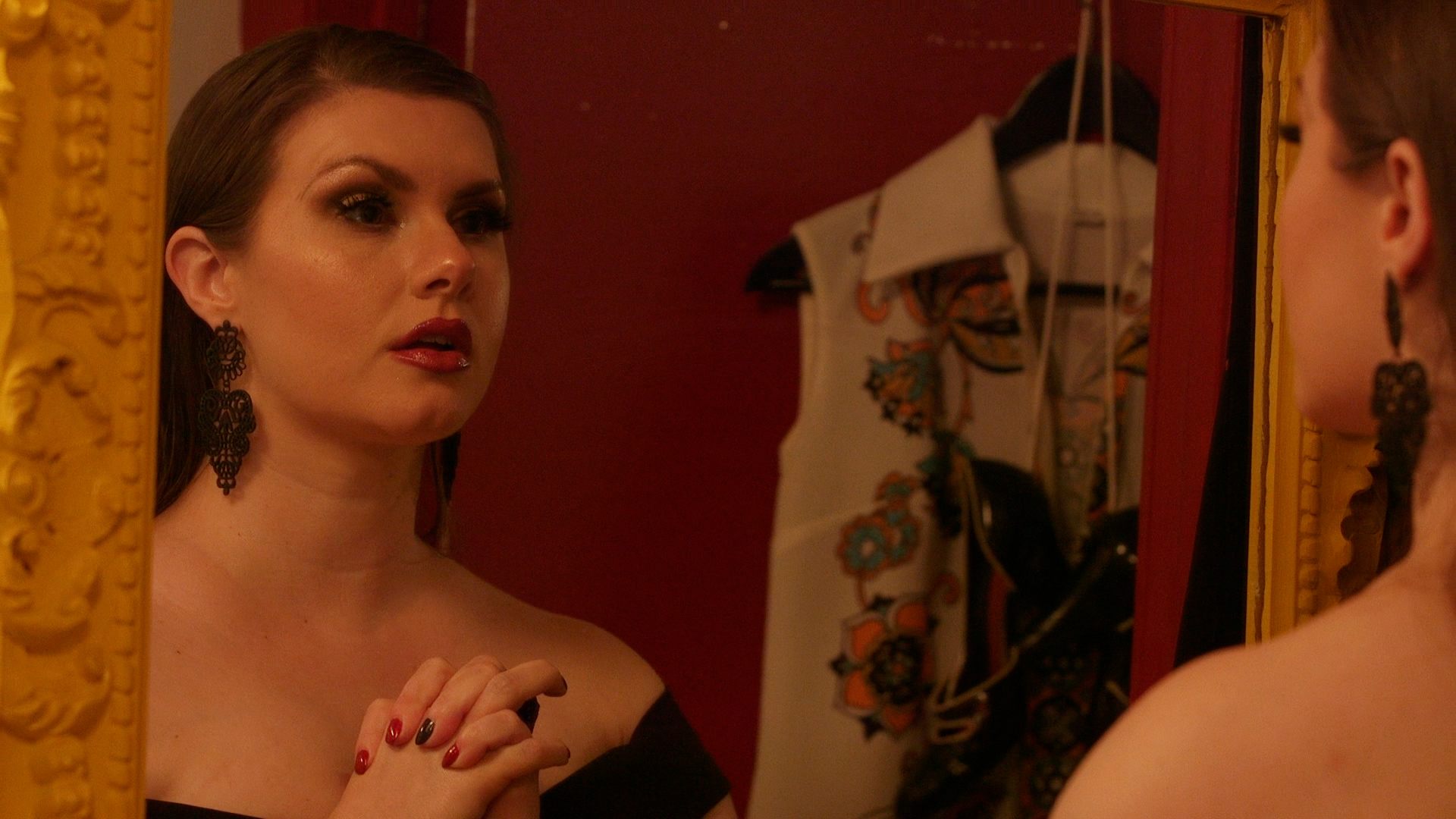 Story of Fado, the Music of the Portuguese Soul

ECG Productions is working on a large documentary project “The Story of Fado, the Music of Portuguese Soul”.  Fado is Portuguese traditional music that is usually associated with pubs and cafés and is famous for its expressive and profoundly melancholic character. Over the last two years, the ECG Productions team has been filming in various locations in Canada and Portugal . Due to the outbreak of the pandemic, we were forced to stop the project for almost six months, but despite the difficulties, the work on this wonderful documentary is nearing completion. Just imagine, in order to create the right Fado atmosphere and vibe, the film Director Olena Tumanska organized a Fado Night concert. The guests who came to listen to the traditional Fado music enjoyed an intimate ambiance in a beautiful venue bathed in candlelight.  The documentary will reveal the story and the songs of the most famous Portuguese music genre –  Fado, told by renowned performers, musicians, experts, guitar makers and prominent members of the Toronto Portuguese community. Learn more about Fado and follow the announcements on the project website: https://fadohistory.com/