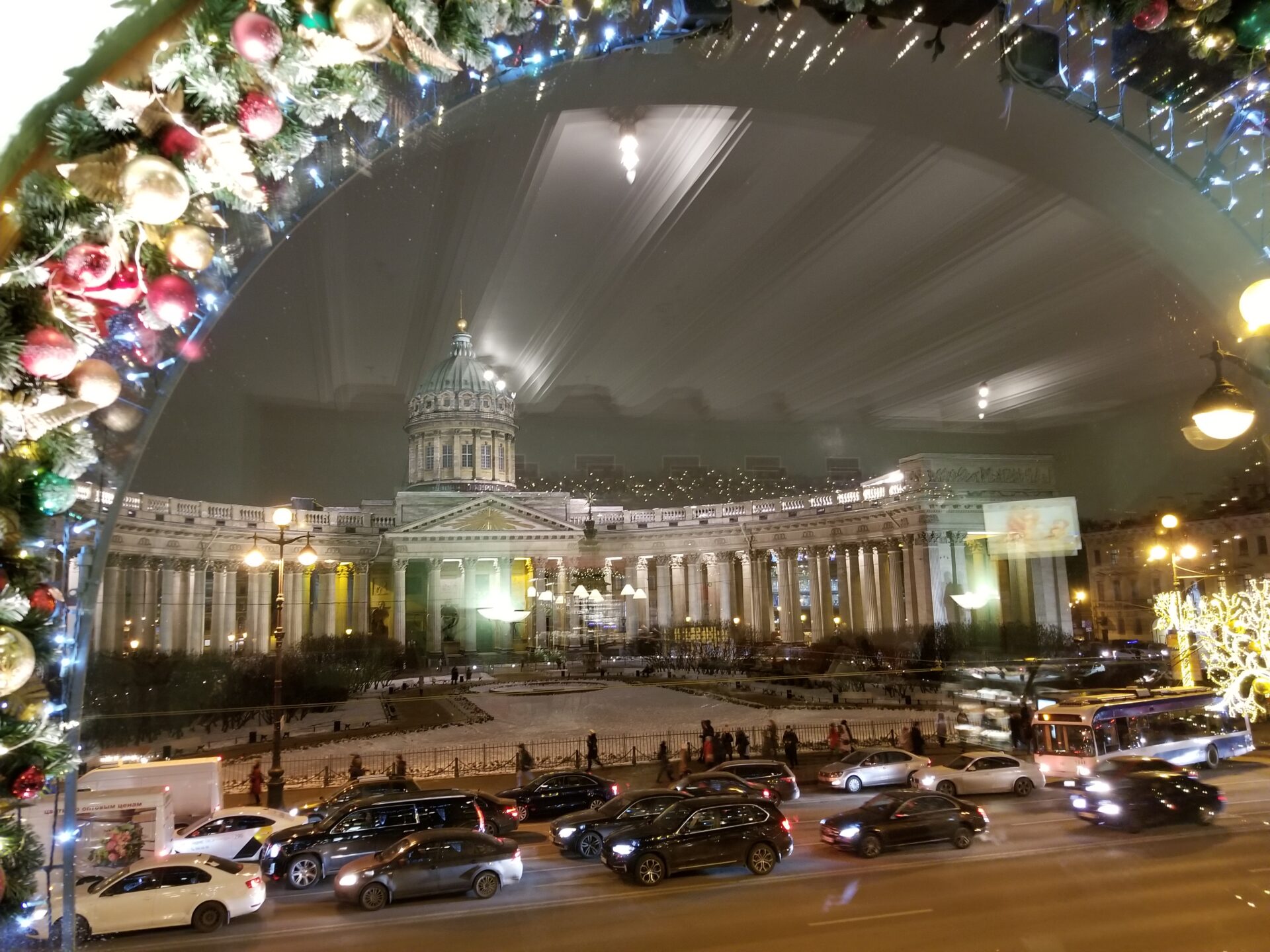 Last year, ECG Productions won a grant to produce a new documentary – Russian Muses Captivating Canada. The film is dedicated to the tour of the outstanding Russian artists in Canada such as composer Sergey Rachmaninov, ballerina Anna Pavlova, opera singer Fyodor Chaliapin and their influence on Canadian culture. Our film crew had a chance to spend a few days filming in Moscow and St. Petersburg. Despite the infamous Russian winter we managed to make some amazing footage. Next step will be shooting in Canada!